Winds of change blowing through Stratford

The big message in the FCA’s 21/22 Business Plan is one of the winds of change blowing out of the Westfield shopping centre and West Ham FC, and into the FCA HQ. The world is changing, and the FCA needs to change with it. The message comes strongly top down from Nikhil Rathi, the external CEO appointed last year.

Change will come about in three ways:

The Business Plan should be read as work in progress on the transformation of the FCA. Historically, the Business Plan would be used to set out the new thematic reviews and detailed areas of interest to the regulator. There is no such detail in this plan. Nikhil Rathi wishes to set the direction of travel before filling in the detailed destinations on the regulatory itinerary. So the sectoral strategies are to follow next year. This document is about putting regulated companies under notice of a more assertive regulator, and driving change down through the organisation of the FCA itself.

The Business Plan for the first time enumerates a set of seven proposed metrics against which to measure the success of the FCA. This is an ambitious move, as the history of metrics in the public sector is littered with perverse consequences and embarrassing outcomes which cannot reasonably be laid at the organisation’s door. The FCA propose metrics on consumer benefits, refusal rates for authorisations, removal of permissions, reductions in numbers of calls to the FCA, and so on. Publication is a start, but the metrics need further thought. Explanation and context will be much more important than the bare numbers. It is worth remembering that, for the best known public sector metrics – central banks’ inflation targets and interest rates – far more effort is put into explaining and communicating the metrics than into the metrics themselves.

The change message is as much for FCA staff as for the regulated – particularly the point on a more adaptive approach. The document does not make for entirely comfortable reading for FCA staff. There are rightly warm words for their commitment, but there is also a clear expectation of cultural change within the FCA, summed up in the ambition for a “more adaptive” approach to the FCA’s work. This is consistent with the clear-out of FCA Executive Directors that the new CEO has led since his appointment.

What does the Business Plan mean for regulated companies? Here we need to focus on the ambition to be “more assertive.”

The emergence of a more assertive regulator is a predictable response to the perceived failings of the previous FCA regime – slowness to tackle high profile cases of misconduct. I am still not sure that this perception was entirely fair, but it had certainly taken hold among politicians who take an interest in financial services, and in the financial press. As such the perception had itself become a major obstacle to the effective performance of the FCA’s duties. So it had to be addressed.

A more assertive regulator will sound right to these audiences, but the approach is not without risks:

So, there are a lot of questions to be answered about the nature of an assertive regulator. None of these hesitations amount to a strong argument against the approach. Just that the FCA should go down this route carefully and thoughtfully, mindful of the possibility that the outcomes may not be exactly as they would have wished.

How should regulated companies react to a more assertive regulator? So far, Sicsic Advisory has consistently advocated to its clients an open approach of proactive engagement with the regulator. We still believe that this is the best approach, but the arrival of an assertive regulator means that we need to add a rider to this. Regulated companies need to be prepared for a more rapid move to enforcement, greater use of the courts by the regulator to achieve its objectives, and a more direct approach overall. In practice, this means much greater interaction between legal and compliance teams – recognising that compliance issues may move more rapidly into the legal domain. And a more disciplined approach to the supervisory relationship. The FCA has been blurring the lines between supervision and enforcement for years, and this needs to be reflected in companies’ own approach.

There are few specific references to general insurance in the 2021/22 Business Plan. For that, we will need to wait for the sectoral strategies. All the references are all well-trodden ground:

For insurance intermediaries, it is worth drawing out a bit of the context on financial resilience. We know that the FCA had concerns about the financial fragility of some intermediaries highlighted by Covid. This Business Plan signals a continued more intrusive approach to the finances of intermediaries, in parallel with the recent Dear CEO letter on their handling of client money.

The announcement of efforts to reduce the burden of the Financial Services Compensation Scheme (FSCS) also has the potential to be transformative. CFOs will be all too familiar with the increasing cost of the FSCS. However, there are no easy solutions here. In the past, the FCA has looked at expanding the role of Professional Indemnity Insurance, higher capital requirements for intermediaries, and levies based on the perceived riskiness of products. None of them are ideal.

Sicsic Advisory has good offerings to our clients in the fields of operational resilience and sustainability. Both feature in the list of wider market priorities. FCA confirm that they will be paying closer attention to companies’ operational resilience, now that the strategy is public. Under sustainability, FCA flag up the proposed TFCD-based disclosure rules. We still believe that both these areas merit greater attention by regulated companies.

Countdown to the next pricing attestation by 31st March 2023

On 2 December 2022, the FCA published its findings from a multi-firm review on the final home and motor insurance… 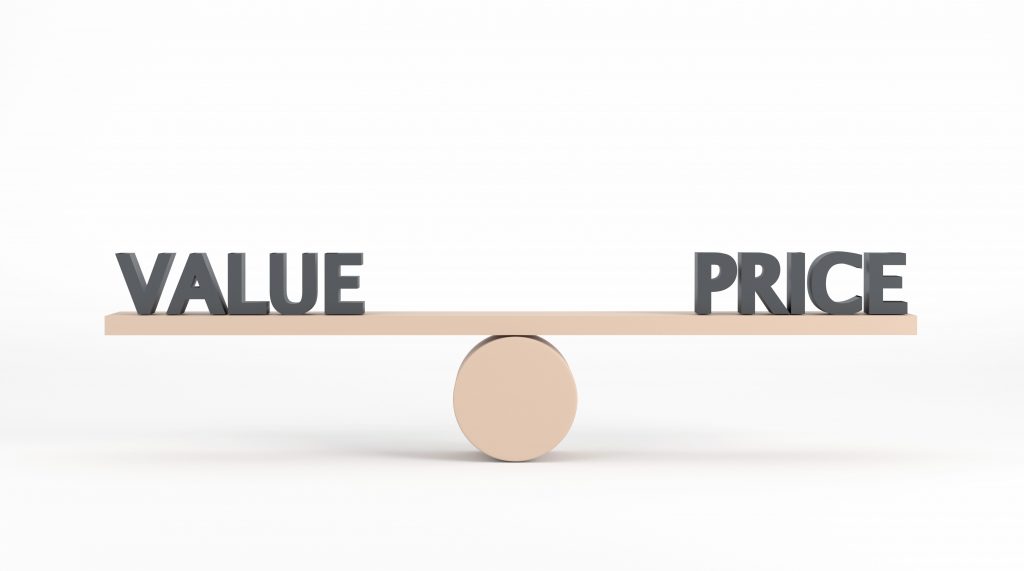 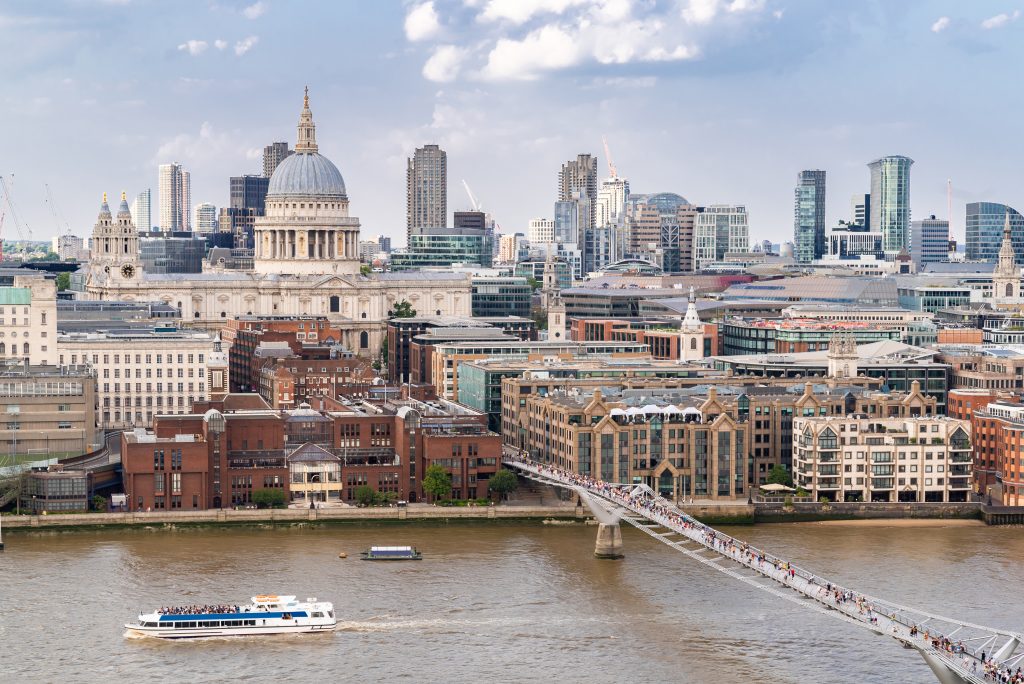