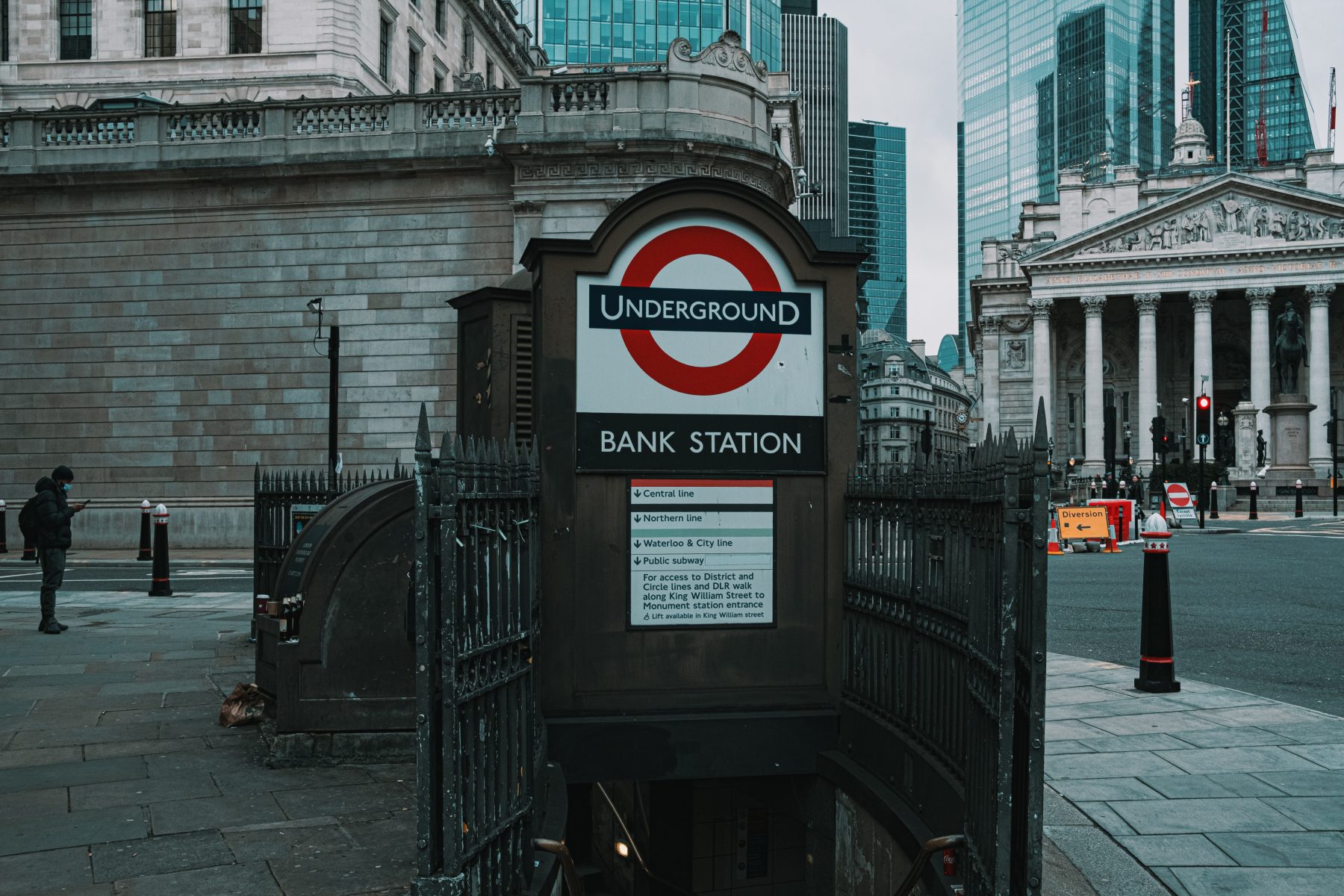 Developments to watch in prudential regulation

It is probably a good thing that the strategic objectives of the PRA do not change much, and the recently published Business Plan places a strong emphasis on continuity. However, their medium-term priorities are in response to economic and market developments. Market participants are advised to read the PRA’s pointers to the future carefully, so that the content of the next supervisory meeting does not come as a surprise. This article picks out five elements to watch and prepare for from the Business Plan, and from Anna Sweeney’s recent speech at the ABI’s Prudential Seminar.

First, the Bank’s interest in climate change will not be going away. Their regulatory concerns about the impact of climate change on financial stability have now been reinforced at political level. The Treasury’s March 2021 Recommendations letter obliges the PRA to have regard to the Government’s target to move the UK to a net zero economy by 2050. This is a major challenge for insurers, and the PRA has been quite clear that insurers are falling short of the regulator’s expectations in the resources they devote to climate change. The Climate Biennial Exploratory Survey – even if the number of counterparties has been scaled back – will pose a stiff test for many insurers who have yet to get their heads round the re-evaluation of their assets, and their allocation of underwriting capacity in the light of climate change. This is surely a business-critical issue as well as a regulatory and political issue. Sicsic Advisory are well placed to assist.

Secondly, the PRA show a new and welcome concern for the openness of the British insurance market, both to innovation and to new capital. Anna Sweeney’s ABI speech mentions the development of a more appropriate approach to start-up insurers, and the Business Plan talks of a “mobilisation phase”. The PRA will also be holding a Round Table on barriers to capital. Insurtech companies and private equity suppliers of capital to the insurance market should take note. Hopefully, we will see a more open mind at the PRA to capital structures driven by private equity – the most likely source of scale-up capital. PRA are also considering improvements to their treatment of foreign branches – as suggested recently by the London Market Group. Recognising that the safety and stability of branches is ultimately dependent on the quality of regulation in the parent’s home jurisdiction, Anna Sweeney said that the PRA may consider removing the need for branch capital requirements, and other attempts to treat branches like subsidiaries. Without lowering prudential standards.

Thirdly, the PRA continues to be exercised by the quality and resilience of insurers’ assets as financial markets change. This concern goes back several years, starting with concerns about insurers’ treatment of illiquid assets, for example the PRA’s deep dive into equity release mortgages. In the 15 December letter by Anna Sweeney and Charlotte Gerken on 2021 priorities, this had expanded into a wider concern about credit risk. By the Business Plan it has developed further into general reviews of asset quality in selected insurers. In principle this makes sense; nobody believes that financial markets behave as they did when Solvency II was drafted before the financial crisis. This is difficult for insurers to prepare for:

Fourthly, recovery and resolution. The PRA’s powers in this important area are not as complete as they are in banking. They put their work on hold during Covid but are now returning to the issue. The PRA will likely draw on the excellent work of the International Association of Insurance Supervisors (IAIS) in this field. There is the potential here for the regulator to impose a defensive zero failure regime. However, those insurers who have been over this territory with the PRA have praised their pragmatism and said that the disciplines are a helpful way of thinking through tricky questions. As the Business Plan puts it, the PRA does not run a zero-failure regime but has a low tolerance for disorderly failure. This is to the whole market’s benefit.

Finally, the PRA remains convinced of the importance of international regulation and close working relations with regulators in other major jurisdictions. This is presented in the Business Plan as a response to Brexit, but in reality, the Bank has always taken its international work seriously. Victoria Saporta, Executive Director of Prudential Policy, has been Chair of the IAIS for many years. CFOs are well advised to familiarise themselves with the work of the IAIS. Now that the UK has left the EU, the PRA will likely try to bind the UK regime closely into the fledgling international regime, the Insurance Capital Standard.

The Business Plan is studiedly neutral about the two most important reviews of prudential regulation for insurers in a decade – the Solvency II Review and the Regulatory Framework Review. This may appear odd, but the explanation is that these reviews are for the Treasury. These are huge opportunities to re-create the British regime so that it works better in the British market. They should give rise to much bigger changes than anything in the PRA Business Plan. 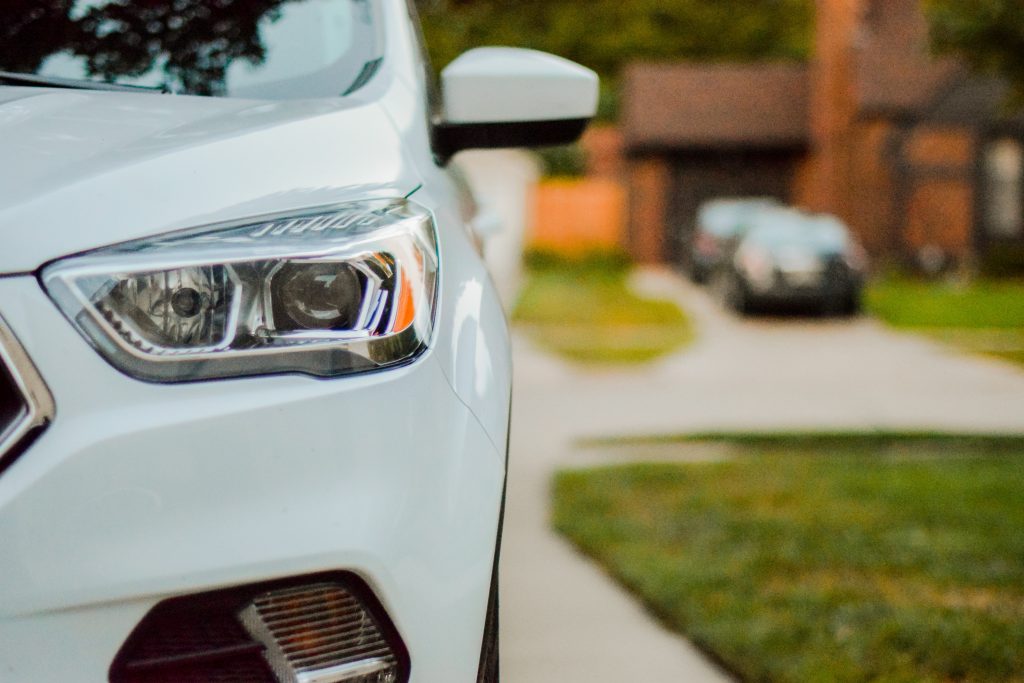 PRESS COMMENT: The Citizens Advice findings make disturbing reading for insurers. It is a serious matter that will heavily impact… 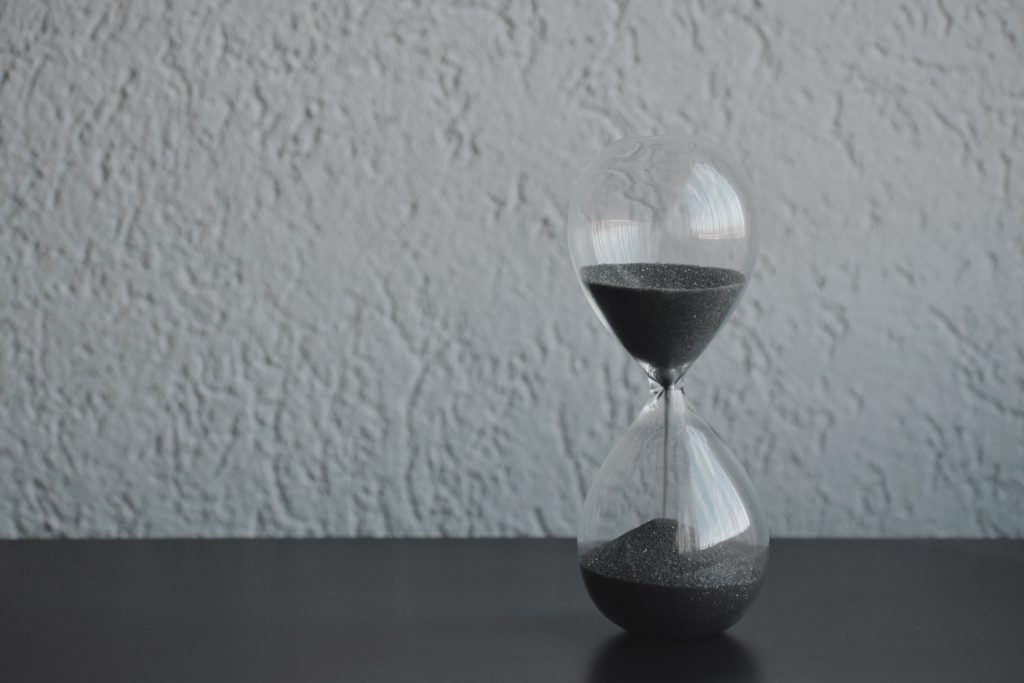 10 key considerations for Operational Resilience – with less than…

With the clock ticking to the ‘go-live 1’ deadline of 31 March, firms are ramping up their efforts to meet…

With the clock ticking to…